Chip Luter will be our keynote speaker for our closing celebration on Wednesday, February 20. 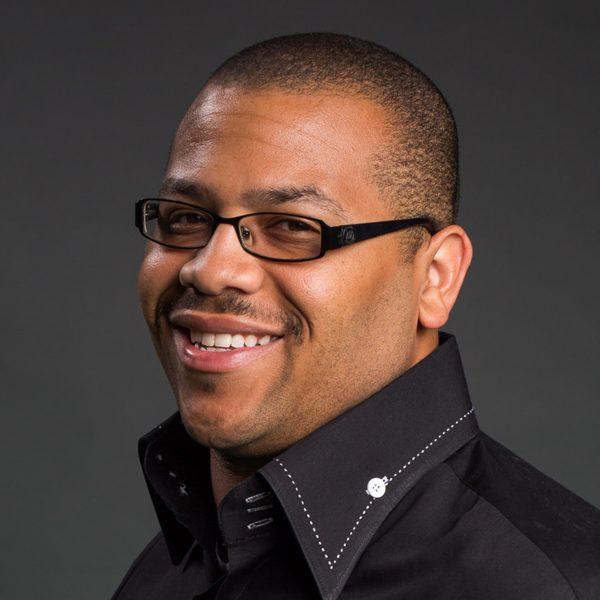 Fred “CHIP” Luter III is a native of New Orleans, LA. Home of the 2010 SUPERBOWL CHAMPION SAINTS! WHO DAT! In August of 2001, he accepted his calling to be a minister of the gospel of Christ. In the fall of 2002, Luter began his journey at Dallas Baptist University in preparation of fulfilling the call. While at DBU, Chip served in a number of capacities such as a Resident Assistant, President of the Black Student Union, and Vice President of the Student Government Association. He has also had the privilege of being the main speaker for some of DBU’s special events such as Black Heritage Chapel and Spring Commencement (May 2007). In December 2006, Chip graduated with a Bachelor of Arts in Psychology.

In January 2010, Chip started serving as the Pastor of Youth and Young Adults at Franklin Avenue Baptist Church where his Dad, Fred Luter, Jr. is the pastor. While there, he was responsible for rebuilding a ministry that had no full time leader since Hurricane Katrina (August 2005). December 11, 2010, he married the love of his life Jasmine. They are now the proud parents of two children, and they reside in Lutz, Florida. In March of 2015, he answered the call to become the Campus Pastor at Idlewild Sulphur Springs.

Chip has a strong passion for people, teaching the word of God, and bowls of his Momma’s GUMBO!