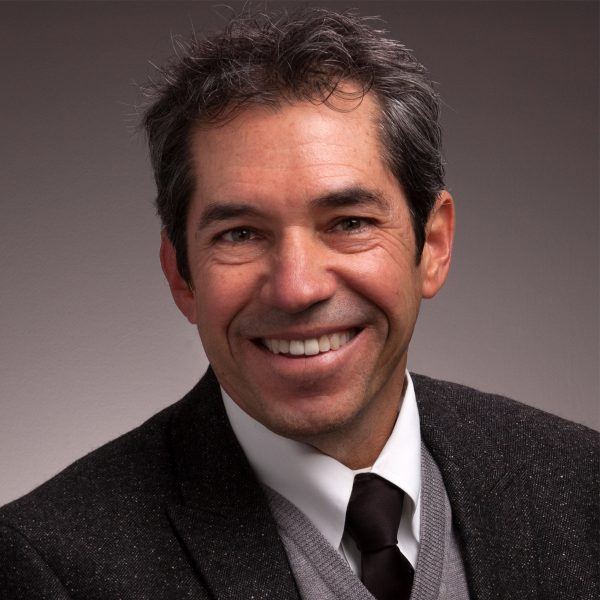 Michael was born in New York City to Cuban immigrants. After completing a law degree from SMU in 1988 and practicing law a number of years in Florida, he came to submit his life to Christ and developed a hunger for biblical and theological studies. He recently received his PhD from Seminario Teológico Centroamericano (SETECA) located in Latin America following his ThM degree from Dallas Theological Seminary in 2008. Most of his ministry has involved theological education and teaching in Spanish-speaking countries, especially Cuba where the Lord has allowed him to implement an accrediting agency for seminaries there. His major academic interest relates to the cross-cultural contextualization of theology and education. He’s been married to Kathy over 30 years, and together they have a son and daughter, who are both doing post-graduate studies.

This includes all evening activities.