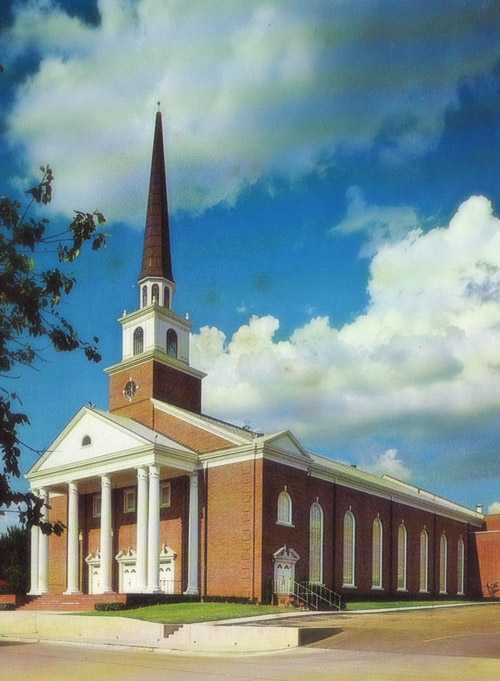 Hillcrest Baptist Church was organized with 10 members on June 2, 1920. The Rev. Van Dyke Todd served as supply pastor until September 1920. Services were held in the Trinity Heights School until 1922, when the first church building at Idaho and Elmore streets was completed. Additional buildings were completed in 1926, 1938, 1946, 1953 and 1963. In 1963, the church owned more than a city block of property, five three-story educational buildings, and a 1,500 seat auditorium. The church reached its peak with 3,776 church members at this location.

In 1970, the church sold its property to the St. John Baptist Church. The church body purchased 24 acres in the 6800 block of Boulder Drive and for two years met for services on the campus of Dallas Baptist University. 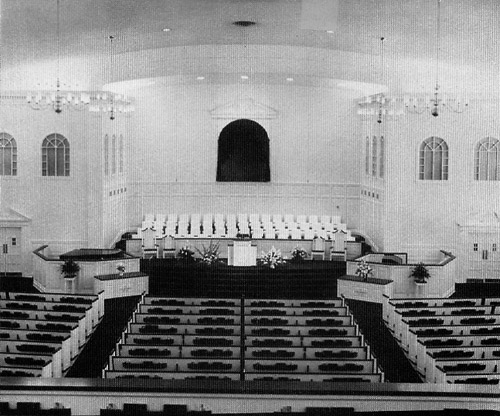 In August 1972, the church entered its new church plant on Boulder Drive. The second building of the master plan was completed in February 1978. The church completed its new sanctuary in April 1986 and now had 110,000 square feet of floor space in its buildings, including a three story education wing.

In August of 1980, Woodcrest Church, formerly Cedar Crest, merged with Hillcrest. Their church property was to be used as a Family Life Center for community activities for Hillcrest. It was sold to the Antioch Missionary Baptist Church on December 10, 1987.

In the fall of 1996, the facility at 6808 Boulder Drive was sold to Concord Missionary Baptist Church of Dallas.

The church body of Hillcrest Baptist Church held worship services at an interim location at Wycliffe Bible Translators at 7500 W. Camp Wisdom Road in Dallas. We anticipated being in our new location at Straus Road/Pleasant Run/FM 1382 in Cedar Hill early in the year 2000. 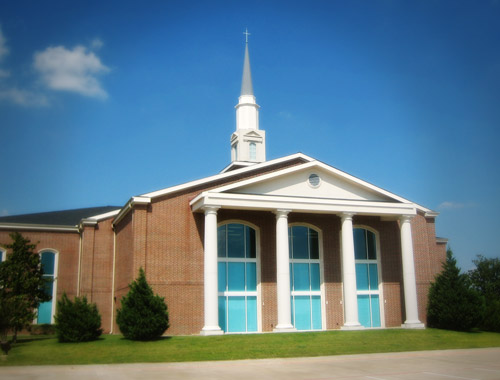 On November 12, 2000, we had our dedication service for the new multi-purpose room, preschool and children’s wing and adult Sunday school wing at the new location, 265 West Pleasant Run Road in Cedar Hill. Almost immediately, we outgrew the Sunday school space. The worship service was held in the Multi-Purpose Room.

We had our Celebration Sunday for dedication of the new sanctuary on January 6, 2002. The auditorium had a seating capacity of 900 with a 200-seat choir loft. We had around 1,200 in attendance that day.

On April 18, 2004, we began a dual Sunday School/Worship schedule to accommodate the growing congregation and have now reached a consistent attendance of approximately 1,000 persons on campus each Sunday.