Our keynote speaker is Dr. David Platt, president of the International Mission Board. His telling of God’s work internationally will enthuse you. He is globally renowned for his leadership and story-telling abilities

David was elected IMB president in August 2014. He previously served as pastor of The Church at Brook Hills in Birmingham, Alabama. David earned a bachelor’s degree from the University of Georgia, followed by master’s degrees of divinity and theology and a doctorate of philosophy from New Orleans Baptist Theological Seminary. He is the author of Radical, Radical Together, Follow Me, and Counter Culture. David also is the founder of Radical, a ministry devoted to disseminating disciple-making resources so that every believer can be engaged in making the gospel known to the ends of the earth. 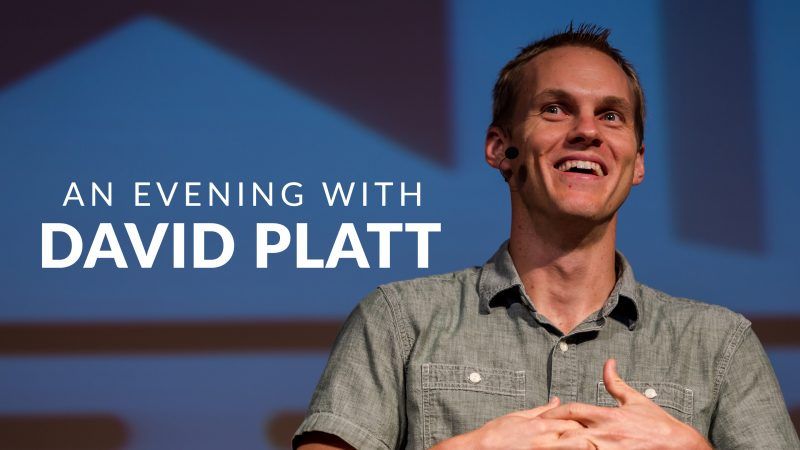 An Evening with David Platt

Join us for the closing night of our 2018 Global Impact Celebration as we welcome David Platt.