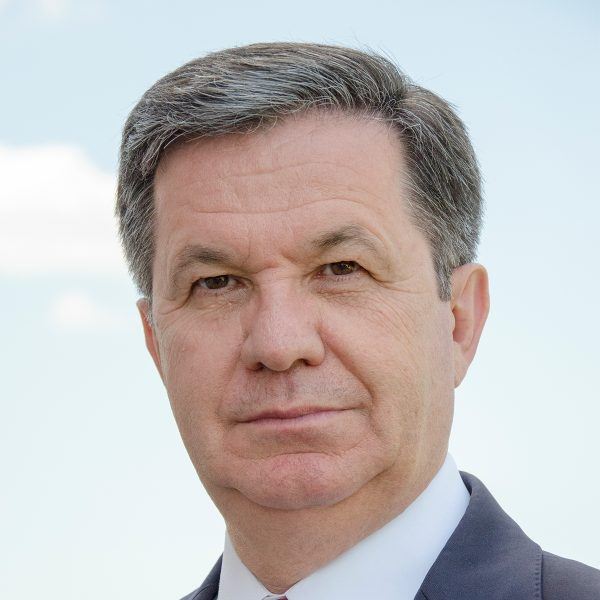 A native of Romania, Dr. Negrut currently serves as president of Emanuel University of Oradea and pastor of the Emanuel Baptist Church in Oradea. He has also served as clinical psychologist and lecturer during his long career.

After graduating from the University of Bucharest with a degree in Psychology, he became interested in researching ideas that linked philosophy with theology and psychology. Because of his country’s political and ideological sphere at that time, he was not able to publish any research until after the events of 1989. He then received the PhD in theology from Brunel University in London in 1994. He has also received his PhD in Politics at The National School of Politics and Administrative Studies in Bucharest in 2012.

Along with pastoral and teaching activities, Dr. Negrut has researched and published 9 books in Romania and a total of 51 articles in Romania and abroad. He has held several volunteer positions including president of the Romanian Evangelical Fellowship, adviser to the Romanian Baptist Union executive committee, Vice-President of Christian Solidarity International in Romania, moderator of the Theological Conference of International Evangelical Fellowship held in Baile Felix, Romania in 1994, member of the international board of the European Missionary Alliance, and Vice-President and President of the Romanian Baptist Union.

In 1990 Dr. Negrut was awarded the ”Torch of Freedom” by the British Prime Minister, Margaret Thatcher and in 2000 was knighted by the President of Romania with the “Order of Faithful Service” for the faithful preaching of the Word of God.

God has blessed him with a wonderful family fully involved in God’s work at Emanuel University. He is married to Delia and they have two daughters Ana Salome and Lois Paula. Besides being husband and father, Dr. Negrut is also a grandfather to Paul Gabriel who is now 12 years old and to Evelina Delia who is almost 7.

An Evening with David Platt

Join us for the closing night of our 2018 Global Impact Celebration as we welcome David Platt.